Tierap soon managed to arrange his first bookings at several renown clubs in The Netherlands, such as Club Air, Escape and Westergasfabriek in Amsterdam, and Maassilo, Factory 010 and Cruise Terminal Hal in Rotterdam. He also played at Lakedance festival, Free Your Mind festival and Extrema Outdoor festival.

The day he got asked to play at Franky Rizardo’s FLOW party during the Amsterdam Dance Event in 2016, was a big milestone for him. As Franky Rizardo is one of his musical heroes, amongst others like Todd Terry,  Dennis Ferrer, Chocolate Puma and Bob Sinclar, this was a huge honour for Tierap. This gig was a promising start for his career as an official DJ/Producer graduate from the Herman Brood Academy at the time.

His productions also started to enhance and he developed his own sound, which he describes as 'groovy tech-house' with some vocals here and there. Tierap aims to release more music this year and fully focus on his creative career. His monthly podcast will drop soon and he’s working on a lot of new music. His long-term goal is to be able to play in foreign countries around the world, as it’s the joy of entertaining people and engaging with them.

It is exactly that what keeps him going. 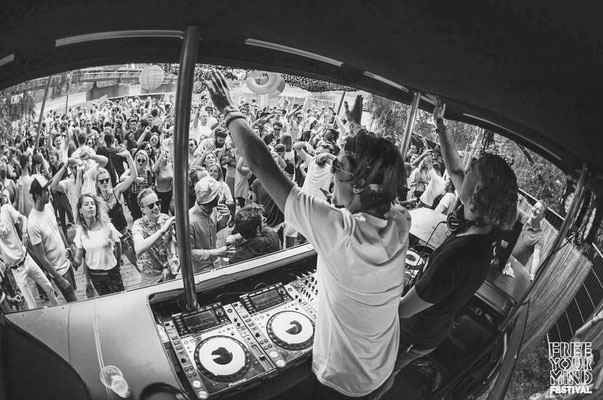 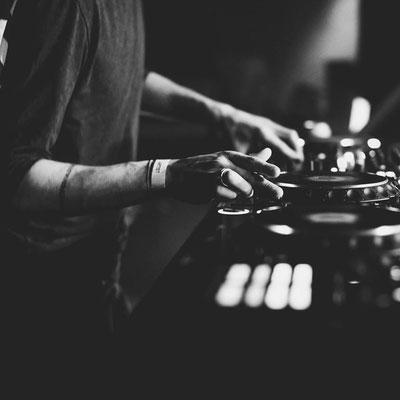 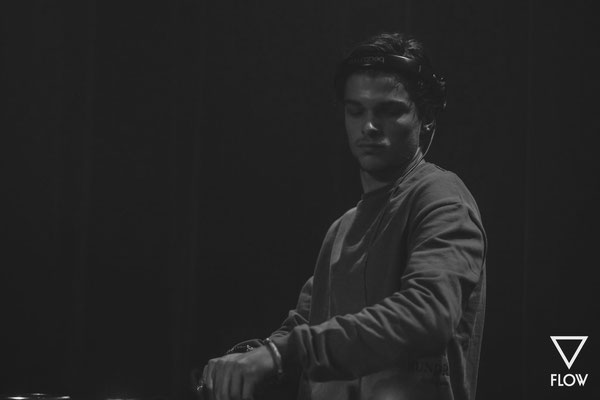 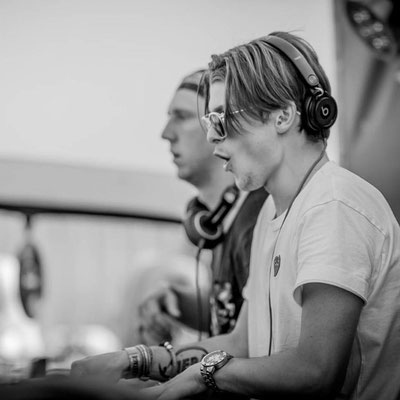 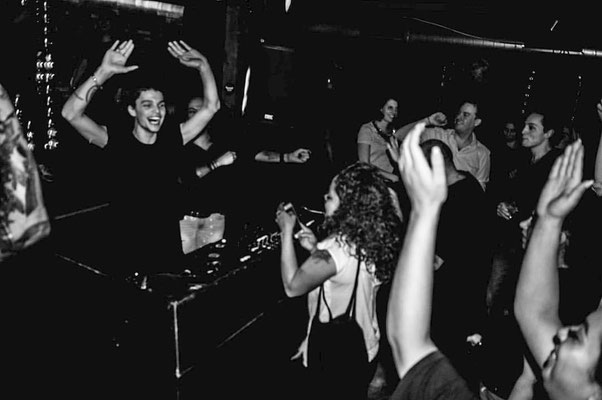 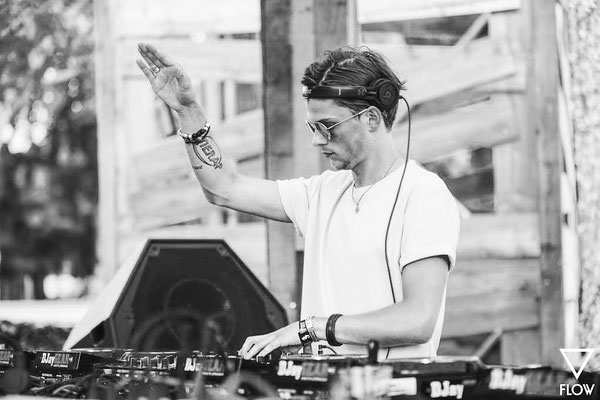